Jamnagar is a royal city built by Maharaja Kumar Shri Ranjitsinhji in the early part of 1900s. Apart from ruling Nawanagar as it was then known, the Maharaja was also a cricketer par excellence who played first class cricket in England and Test cricket in India. 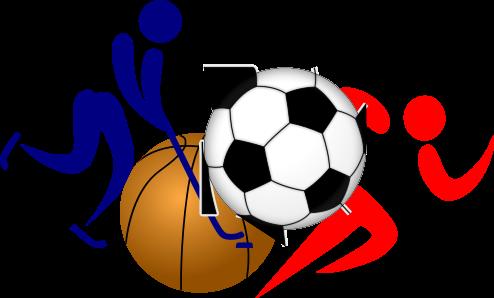 Even today, the Ranji Trophy cricket tournament commemorates this scion of a noble family who did much for sports in Jamnagar and in India. The prestigious Duleep Trophy tournament also owes its origins to shri Duleepsinhji, nephew of Shri Ranjitsinhji. Ajay Jadeja and Ravindra Jadeja, top cricketers of today, are from Jamnagar. Today, the city is better known as the Oil City of India with Reliance and Essar operating nearby. However, sports remain ingrained in the blood of Jamnagar residents as evidenced by the plethora of sporting clubs dotted across the city.
Cricket, inspired by Maharaja Kumar Shri Ranjitsinhji, is the first love of all residents. From little boys to middle aged men, everyone has a passionate love for this game. Children and adults play cricket on streets and in open grounds regularly.

One of the oldest sporting clubs is the Summair Sports Club established in the heart of Jamnagar by Shri Summairsinhji, Maharaja of Jodhpur, about 80 years ago. The club promotes swimming, billiards, badminton, table tennis, tennis, skating and squash, regularly hosting district and state level tournaments. It hosts the Open Gujarat Table Tennis tournament each year and annual Open Jamnagar tournament in a variety of sporting activities, spurring interest in youngsters and nurturing it through coaching facilities.


The love for sports among residents of Jamnagar is reflected in the fact that Vishwanath Vyayam Pracharak Mandal and Jamnagar Municipal Corporation got together to construct world class sporting complex in the city with facilities for table tennis, billards, snooker, badminton, football, hockey, cricket and a swimming pool. The complex with a stadium is spread over 13569 square metres of land donated by the royal family to the VVPM. The Jamnagar Sports Sankul near Pancheshwar Tower is one of the larges sports complexes in the state. INS Valsura, Jamnagar operates a large tennis court on Barrack Marg, popularizing the game in the city.

Private clubs, the Municipal Corporation and government agencies actively promote sports. In addition, they provide professional coaching facilities in a number of sports such as cricket, volleyball, football and hockey. Apart from clubs, prominent schools have their own sporting facilities and conduct coaching sessions for their students, preparing them to take part in district, state and national level competitions.  During the recent Vibrant Gujarat Global Investors’ Summit, the government of Gujarat signed MOUs with sports associations to promote sports in the State and in the city of Jamnagar. Dwarka is close Jamnagar and here you will find the Scuba and Sports Club Dwarka, offering a variety of courses in Scuba Diving, Snorkeling and Scuba Instructor programs. This is a private initiative promoting sea sporting activities and is well received in the city.