India is a mixed economy and in such an economy government has certain responsibilities. It tries to back up and supplement the private sector and its efforts. Such an economy sees a lot of government work and efforts in a lot of critical sector. This is because the government, in a bid to creates a welfare state, a government will incur expenses on creating and providing different sorts of facilities and benefits to its citizens.

In India, some of the facilities that the government is concerned with are transport, road building, industrialization, banking, agriculture and healthcare. The healthcare sector in particular is one of great importance. India is a nation that suffers from poverty, ad that’s why a large portion of the population is unable to nurse and take care of itself. This is where the government steps in, providing free and/or subsidized healthcare to the citizens of the nations. This service maybe provided through the medium of free vaccination, free checkups, government hospitals, clinics and shelter homes. Government hospitals are the section we are concerned with. 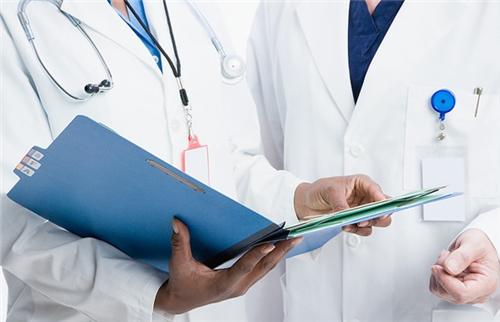 In Jamnagar, the Gujarat government led by Smt. Anandiben Patel, has worked a lot to take care of its people. A number of facilities have been set up in the state and in the city to cater to the various needs and emergencies that the people might face.

Some of the hospitals that have been established in Jamnagar are detailed below.

As you can see that there are a number of establishment in the city that are well capable of providing for and taking care of the healthcare needs of the civilians of Jamnagar. These 5 locations are well equipped and well maintained providing care to the patrons. The ESI Hospital, which can be found in almost all the cities of India, is present in Jamnagar too.

A major issue with government hospitals, and government establishments and PSU’s in general has been the fact that they’re of often quite unclean, unreliable and fall short of requisite standards. More often than not the complaint has been a valid one, with a lot of government hospitals being quite shabbily maintained and in poor conditions. In recent times this has changed however, with government hospitals acquiring professionalism and a neater and cleaner look. Aside from this as well, their services standards are also rising on a daily basis. This can only be a good sign, as healthcare is a very important face of public life. It makes political sense as well parties to focus on improving the accessible healthcare as it gives them the chance to influence a large mass to vote for them. This may be part of the reasons for the continued success of BJP in Gujarat.

Explore more about HealthCare in Jamnagar