Jamnagar, historically known as Nawanagar is today popular as the ‘Oyster of India’. The city is a home to various ancient temples and so is also considered as ‘Chhoti Kaashi’. It boasts of having the biggest oil refinery in India and so is known as the ‘Oil City’ as well. Jamnagar got its name from Shri Jam Raval who founded the city. The city is blessed with great infrastructure, broad and clean roads, lovely gardens, great markets and a number of monuments that serve as tourist attractions like Lakhota Palace, Kotha Bastion, Bala Hanuman Temple, Khijadia Bird Sanctuary, Marine National Park, Darbargarh and Jain Temples. It’s ancient monuments depict its rich history and culture, serving as treat to the eyes. 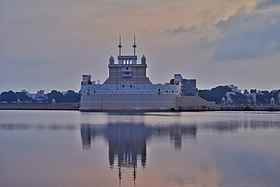 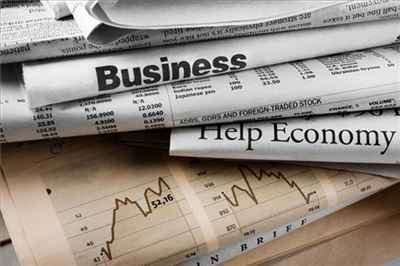 Business and Economy of Jamnagar 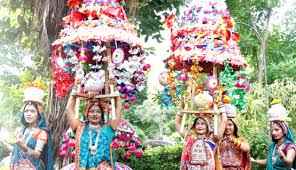 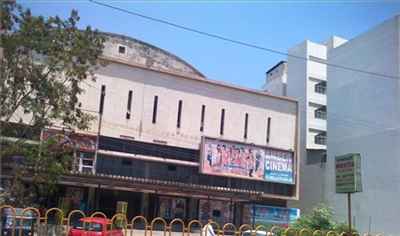 Entertainment and Nightlife in Jamnagar 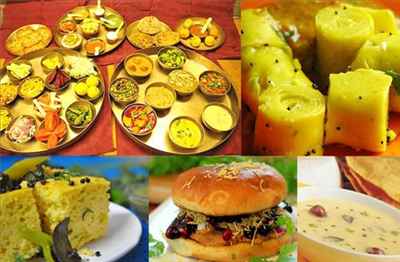 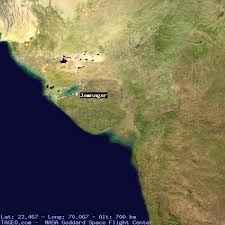 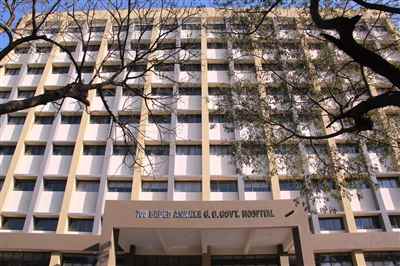 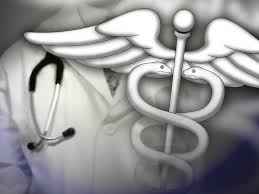 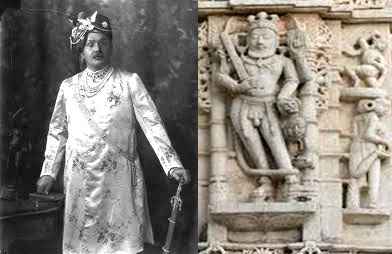 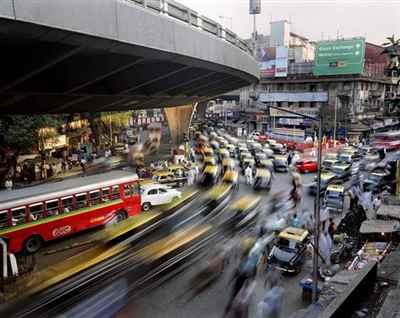 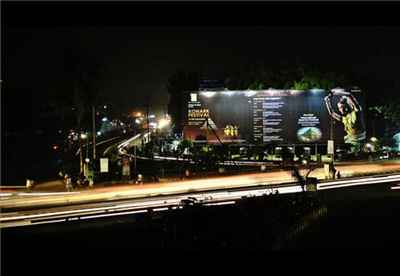 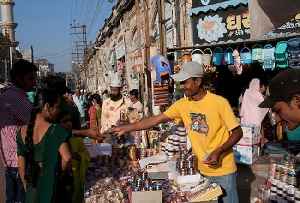 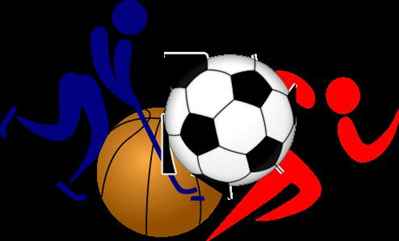 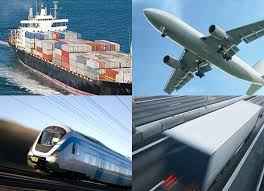 Utilities and Services in Jamnagar